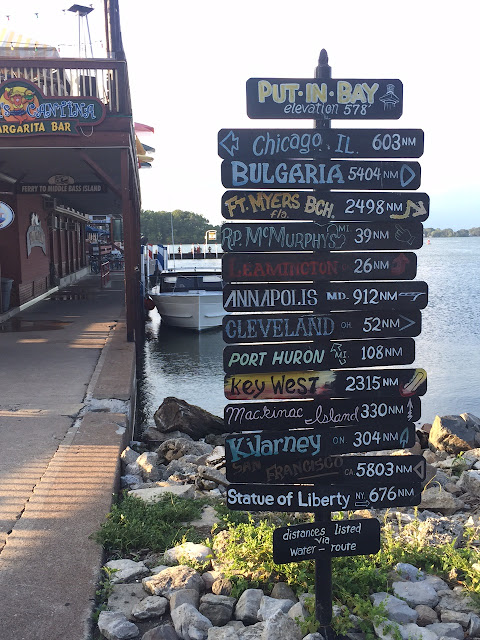 Next post we'll review our stay at Kelley's Island and share a video of that "rocking & rolling" I mentioned... it was so crazy!
Posted by Ben-Dana at 8:52 PM