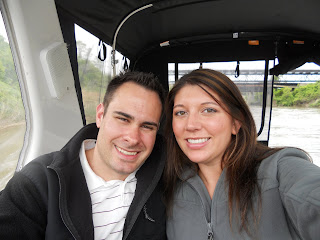 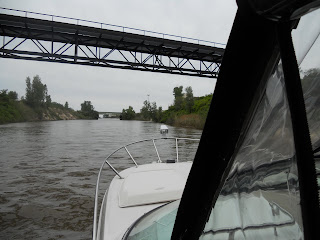 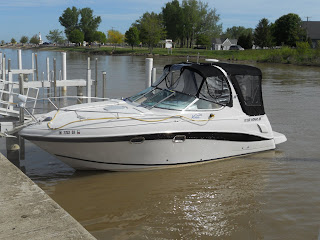 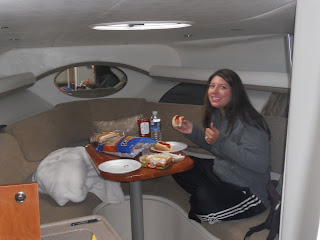 After stopping for coffee and hot chocolate at the South Bend Chocolate Shop, we finished off the night reading and relaxing in the boat. We're looking forward to coffee and a nice breakfast in town in the morning, before heading back to Portage.
Posted by Ben and Dana at 11:15 PM