Burnham Harbor, Chicago and Northerly Island: We've been wanting to stay at Burnham Harbor in Chicago for quite awhile now, so when tickets to one of our favorite musicians went on sale at Northerly Island, I jumped on the opportunity to make it a boating weekend in Chicago! We were kinda taking a gamble and hoping for good weather (the weekend of June 26-27), because how could you go to a concert at Northerly Island and NOT take the boat there!


We got to Burnham Harbor early in the afternoon, checked-in at the office, and enjoyed spending some time on the dock before the concert. We were at the very end of the dock, on the outside wall (the T). Our dock neighbors were there hanging out, and everyone we met was very nice!

We could hear the band rehearsing for the show from the boat, so we probably could have heard the whole show even without tickets! But, Ray LaMontagne is one of our favorite musicians, so we definitely were looking forward to experiencing his concert for the first time. The walk to Northerly Island was about a mile from the boat, even though we could see the pavilion from our slip! 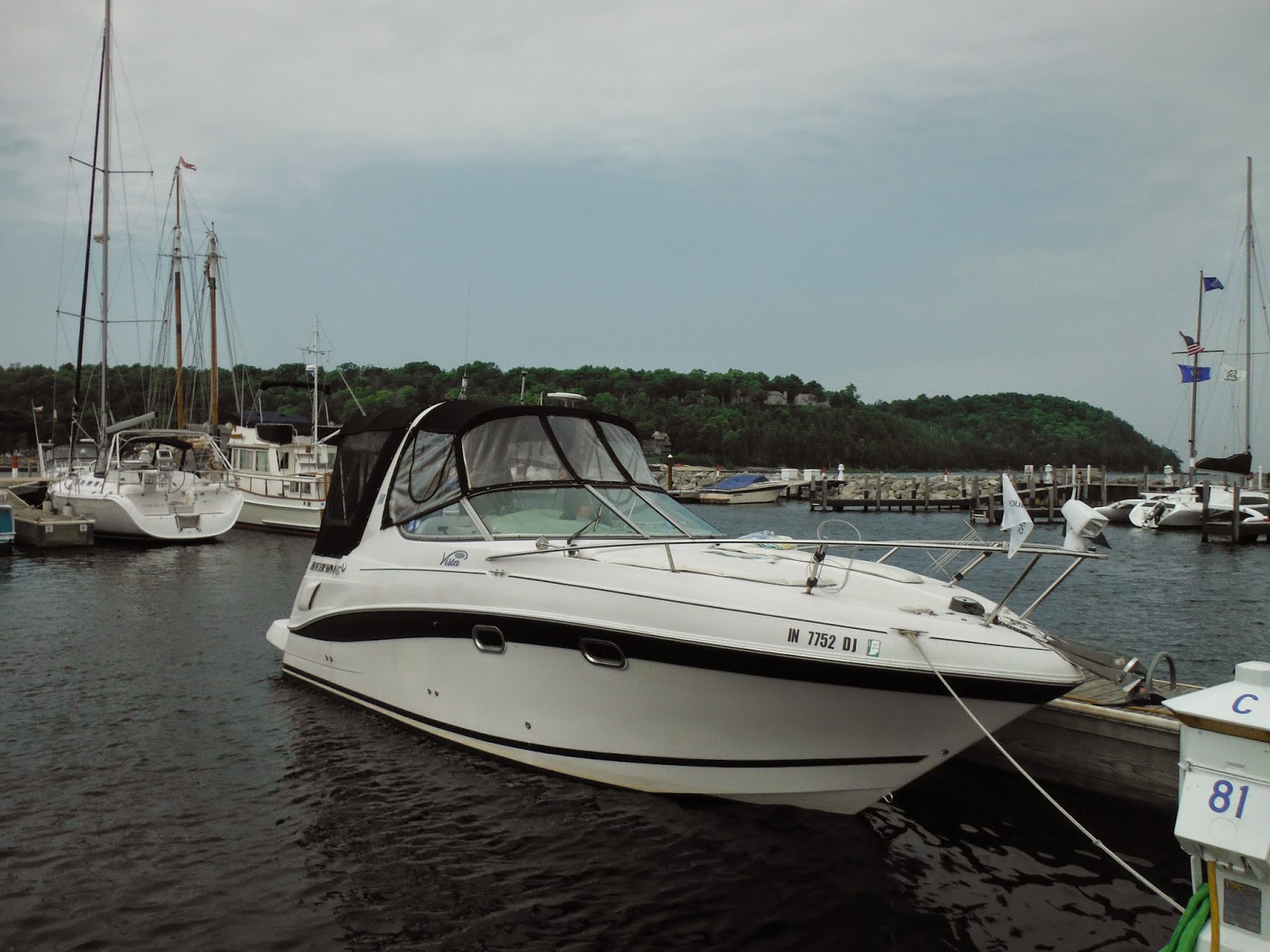