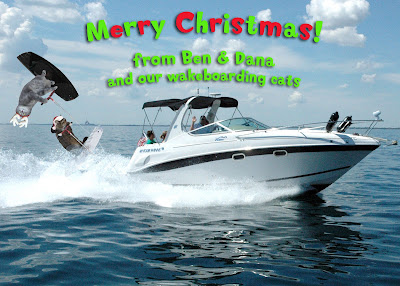 Ok...in the spirit of full disclosure I have to be honest and tell you the cat on the left was photo shopped. He is our cat, and can pull a nasty back flip with ease, but getting them both out there at the same time is not easy.
Merry Christmas and  Happy New Year!!
Posted by Ben and Dana at 10:14 PM 1 comment: Links to this post 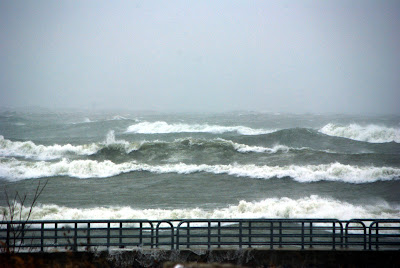 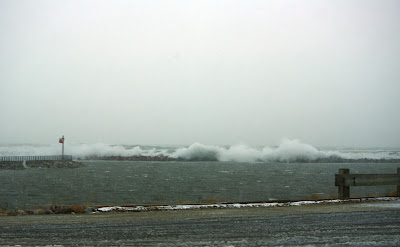 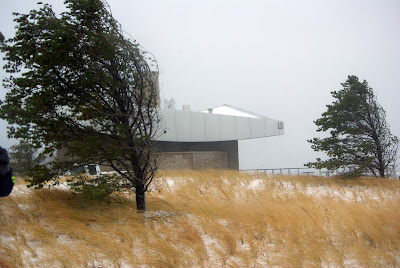 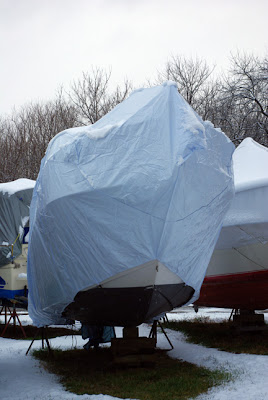 Posted by Ben and Dana at 10:01 PM No comments: Links to this post